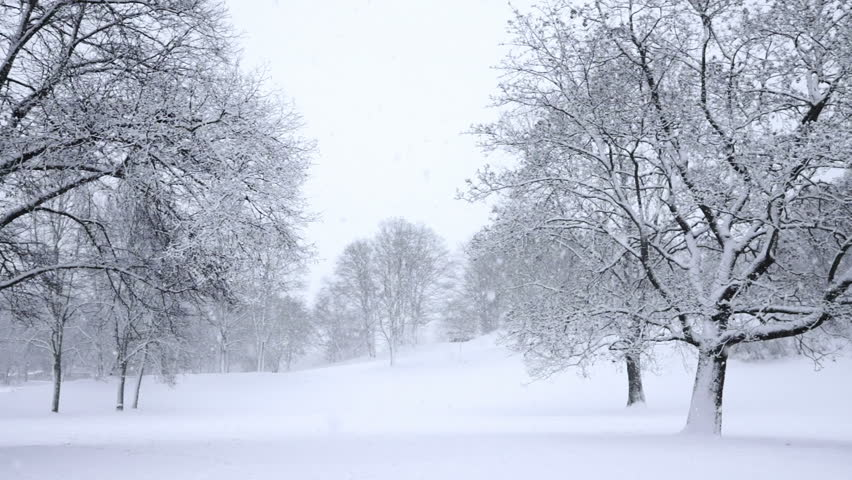 “Mom, I have to have snow pants! If I don’t have them, I can’t play at recess tomorrow!”,  is how I was greeted by my older children yesterday when I picked them up from school. This is when I realized I wasn’t really prepared for the South Dakota weather.

So, I hurried to the Salvation Army thrift store since I am a mother of four and hardly have the luxury of buying things new. I was in luck that they actually had two pairs of snow pants for my older children. I had remembered in that moment that I did buy some snow pants earlier, but they were for my younger children who are not in elementary school yet. I was pleased with my find and walked away satisfied that I had rectified the issue of not being prepared for the snow.

This morning, we had to begin our new ritual of putting on snow pants and snow boots. I had allocated plenty of time for the task so that we would not be late for school. This new ritual was met with four grumpy, whiny children who were not happy to change their routine for some new foreign outerwear.  I had found the snow pants I bought my younger children and wanted them to join in the ritual. I have noticed that if everyone has to do the same things than it runs a lot smoother.

I had laid out all of the appropriate attire on the dining room table grouped by each child. Since my older children were not very excited to add this new routine, they acted as if they were unsure of which one was theirs even though it was very obvious. That was the first sign that the rest of the morning was not going to go as smoothly as I wanted. I had to dress my youngest. She was not happy about this at all. By the time I got her completely dressed much like Randy in A Christmas Story, I turned to the other pair of snow pants and realized they were the pants that were supposed to be on my youngest child. Again, I had obviously divided the clothes and was annoyed that my older children couldn’t find their things, and yet I managed to switch up the snow pants for my younger children. Needless to say, my youngest was not happy when I had to completely undress her and then dress her again in the correct outerwear.

During all of this, my oldest pretends that he doesn’t understand how snow boots work. Really kid? You can’t slip them on your feet and just go to the car? So, I have to instruct him on how to properly dress as I am dressing, undressing, and redressing a two year old. I help my five year old with the snow pants that were once on her sister. It is too tight because I had adjusted them for a small child and my daughter was now complaining of the pain the wedgie was giving her. I quickly adjusted it and we went to the car.

Our car ride was filled with complaints about accepting this new routine and rules about outerwear at school with a dash of two year old crying over being too hot. The older children are dropped off at their schools, and we head back home. I was ready to let my children play in the snow while I attempt to shovel the sidewalks and stairs. Instead, I was greeted by one of my dogs running in the street and the other a third of the way out of the giant hole in the old fence.

My children were so worried about the dog, who had now run off, that they were crying instead of enjoying the snow which was the whole reason for making them wear the snow pants. The dog came back and I patched the hole in the face, but it left me feeling still unprepared for the weather. I may have experienced these things as a child, but I moved to Florida at the age of nine and said goodbye to snowsuits and boots. As a parent, I will need to do my best to better prepare my children for all of these changed that comes with a big change in location.

So, the snow pants may not have been a success this morning, but at least they all have a pair. I may not have any gloves because I had to give mine to my son after he lost his last week, but at least all of my children have some. At some point, we will be fully prepared for life in South Dakota, but until then we will just muddle through as best we can.

Join 384 other followers
Follow Writing In The Deep on WordPress.com