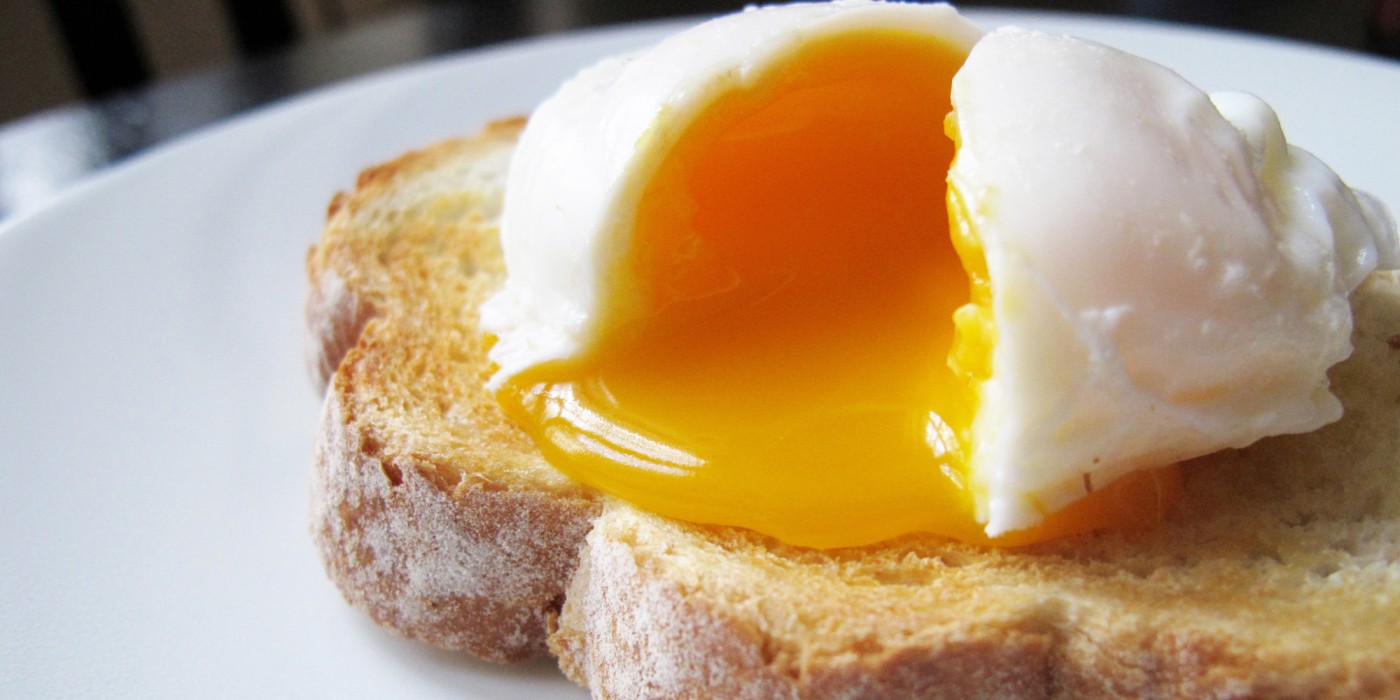 Mac always prided himself on being a level-headed guy. His whole life had been encased in logical thinking and preplanned out actions. So, when things started to go outside of his realm of comprehension, he found it hard to find logical ways to explain what he was seeing.

It started like any other Sunday morning. Mac got up with the sunrise to make his usual breakfast of plain toast with an unsalted poached egg on top. He never understood the need for all of that extra flavor when it just took away from what each item of food truly tastes like. When he looked into the pot of simmering water to drop in one single egg, he noticed something. Something was distorted in the ripples of the water. Instinctively, he turned around and saw nothing unusual behind him.

Logically, this meant there was no need for any further thoughts on this strange anomaly. He cracked the egg on the side of his white marble countertop and gently drop it into the water. Once his food was cooked to his exact specifications, he plated his meal and sat alone at a large dining room table. Although he hardly ever had any guests and certainly never any unplanned ones, he had no real need for such a large table. He purchased a table that had the right dimensions for the space that was allotted in his house because logically empty space did not make sense.

Mac poured himself a glass of water and began to consume his breakfast. The house was silent as always. He enjoyed the lack of distractions and took pleasure in the ability to listen to his own thoughts clearly. That is when he noticed another anomaly. The cup on the table began to develop rings in the water like tiny waves that started from the center and moved out to the edges of the vessel. There was no extra movement in the room to create such an occurrence and once he lifted the glass, the rings disappeared. There was no explanation for this, but once again he told himself that without any logic behind it, it was not worth his time for contemplation.

In fact, it wasn’t until the third anomaly that Mac began to feel that something was not right. This came when he went to the bathroom to wash his hands after he had finished his meal and put the dishes in the dishwasher. He washed his hands carefully to make sure that he had sufficiently cleaned his hands. That is when he saw it. It was only for a second, but it was behind him in the mirror. It all happened so fast that he wasn’t even sure what he saw.

Mac turned around but there was nothing out of the ordinary in the bathroom. He turned back to the mirror and again there was nothing out of the ordinary. With no way of making what happened to appear again, he decided to leave the bathroom. He sat down on his couch and began to think about the strange occurrences that had happened that morning. That is when he noticed a book open on the side table next to him.

How did that book get there? He always put his books on the shelf in alphabetical order once he was finished reading it. The open book had something jutting out of one of the closed pages as if it were being used as a bookmark. This was even more strange because Mac always used the same bookmark that was given to him as a child. He only read one book at a time, so there was no more need for another.

Reaching over to touch the book, he felt as if someone was watching him. He hesitated and looked around the room to see no one. He gently picked up the book as if it would bite if he did not do so. He opened the page with the unacceptable bookmark. It was an old photograph. He picked it up and began to study it.

The photo was faded as if it had been sitting in that book for years. It showed a man chained to a hospital bed in an empty white room. He squinted and looked closely at the man who was being held against his will. That is when he realized that it was him. How could this be? He has always done the same thing every day as far as he can remember. He has never been to a hospital, let alone been shackled to a bed. He turned over the photo to see something written on the back.

That is when the walls began to shake and everything that Mac knew began to change. It was as if his reality was melting away. He closed his eyes and began to feel the chains around his wrists and ankles. Everything he thought he knew was gone. He tried to open his mouth to scream but nothing came out. He was once again stuck inside of a body that he had no control over.

The nurse walked into the room and Mac opened his eyes.

“Mr. Jones, I see that you are awake,” she said looking at his chart instead of at his face.

“Let me help you with that” were the last words he heard before he inserted the needle.

Mac opened his eyes and was in his comfortable bed as the sun began to rise on another Sunday morning. He got up and walked to the kitchen to begin making his usual breakfast of plain toast with an unsalted poached egg on top.