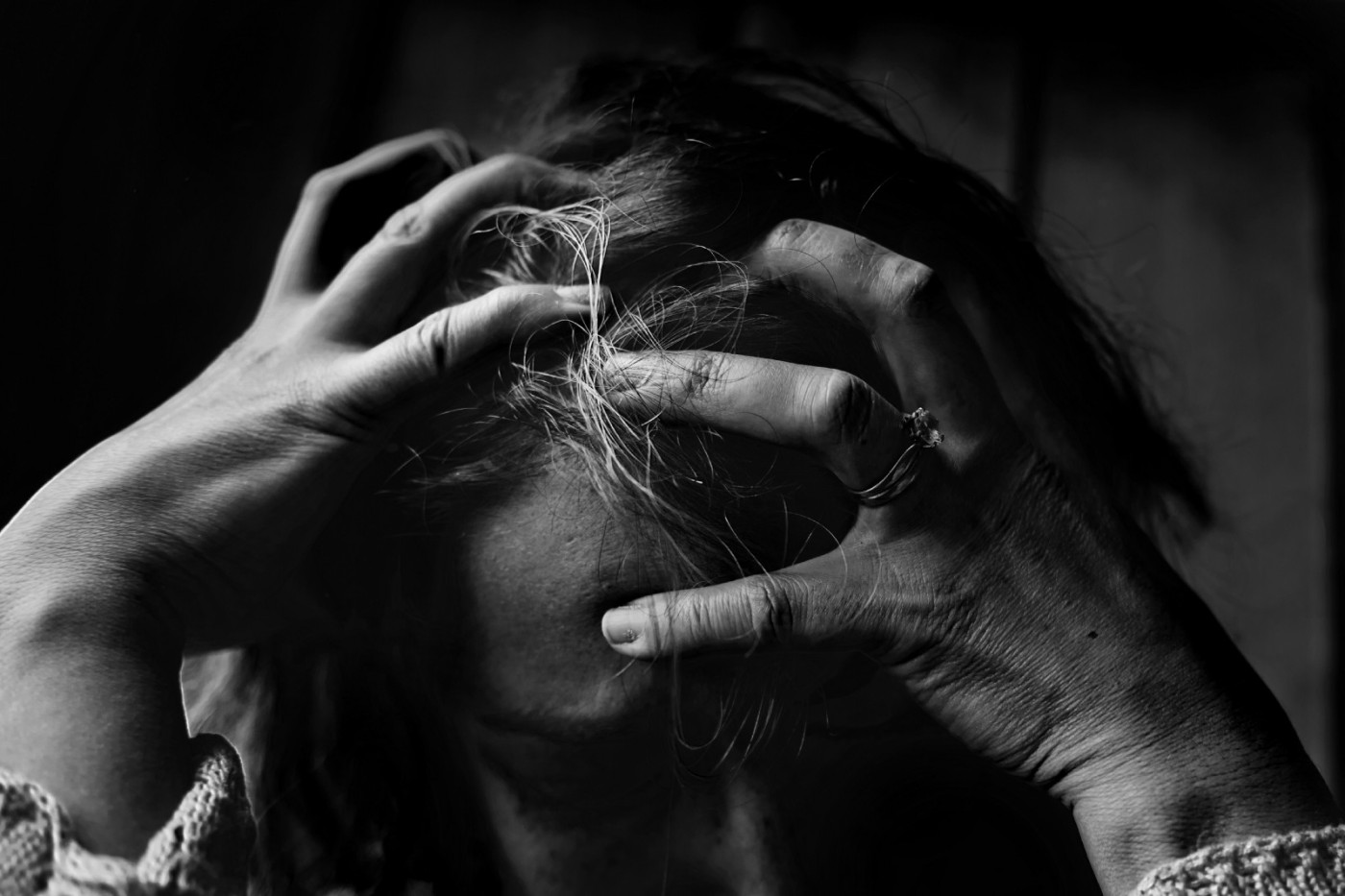 They called it cozy, but that was just realtor talk for small. She couldn’t afford more than cozy now that she had finally gotten the courage to leave her cheating husband. So, instead of stating the obvious of how bad the rental was, she walked around the small square footage quietly, trying to convince herself that it would have to do. She knew she couldn’t expect to have the same lifestyle as she did before.

Gritting her teeth into a semi-convincing smile, she said she would take it. Her husband was going to keep the kids for now. Well, that’s not true. She would spend a lot of time in her once home with her children until he would return from work at night. Then she would leave to go to her new cozy apartment that reminded her of a roach motel. She knew it was unconventional because she was not the one who ruined the marriage, but she wanted time alone. Time without children to think about everything.

Her husband had an affair with a stranger, a woman he met randomly. They would get together on their lunch breaks and find a place to park where no one would see them. This went on for months. She had no clue. She pondered this in his cozy apartment as she watched the colony of bugs interact with one another on the floor.

The realization of everything came to be when, years later, he could no longer keep the secret. It had been eating away at him like a cancer. When the affair had happened, he was grieving the death of his grandfather and was in a dead end job that put them in a lot of financial distress. Instead of going to his wife about all of the pain and stress he was feeling, he escaped into a fantasy world with a woman he didn’t really know. She was the exact opposite of his wife and he wasn’t looking for anything real. She was dealing with a failed marriage and wanted the escape as well. Their affair fizzled after a few months of sneaking around and turned into a friendship. They began to just meet up to eat lunch and talk about their lives.

He confessed all of this to his wife. She was so heartbroken that she told him it was over. Within a matter of days, she was looking for a new place to live. A cozy place that she could think about everything. Fifteen years of marriage thrown away in a matter of minutes from his confession. She wasn’t sure if she was better off not knowing because their marriage had been rocky for a long time. She knew now it was because he was holding in his secret.

Days turned into months as she contemplated her new life. Not once did she contact a lawyer. She just went on day after day doing her new routine and spending hours at night thinking. She thought about her marriage and what it had meant to her. She thought about the affair and how her husband chose to escape with someone else instead of going to her with his pain.

Then a sense of clarity began to wash over her. She knew she wasn’t really living. She knew that all she was doing was thinking about her husband. She had to make a real decision. Either go to a lawyer or have a real conversation with her husband about what he did and how hurt she felt. He had given her the space she had needed. Every night when he got home from work, he would look at her with such pain in his eyes. He wanted to hold her and beg her to take him back, but he knew she needed time to think.

Finally, the day had come for her to make a choice. She knew that no matter what she picked, it would mean a long hard road to walk down. She picked up the phone and made that call with a clear head and a heavy heart, knowing nothing would ever be the same again.