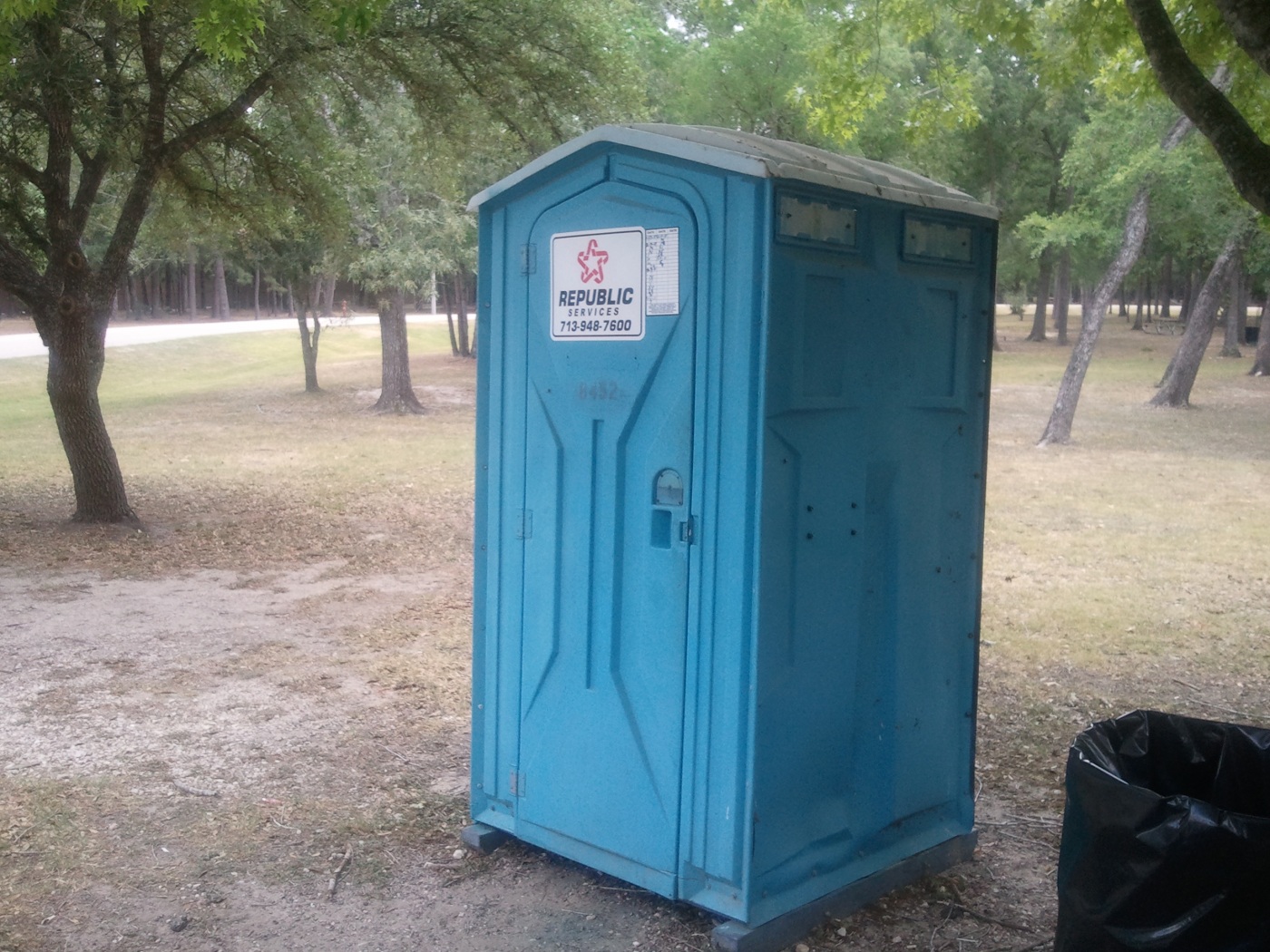 I am inspired to try some of the daily writing prompts that other writers are using. Here is the first of hopefully many. My new favorite type of writing is flash fiction that is only 99 words. So, I will be challenging myself to write only 99 words for each prompt.

Flushing Away Your Dreams

As he sat in the portapotty, he found himself picturing that scene from Jurassic Park. His movie did not have dinosaurs, but it still felt eerily similar. He finished his business and made his exit.

On the outside, it was back to business as usual. He had put a lot of money into this movie and it just had to be successful. One more flop would mean it was time for him to get out of the game. He didn’t want to flush away his twenty-year career as easily as he just did the results of his big lunch. (99 words)