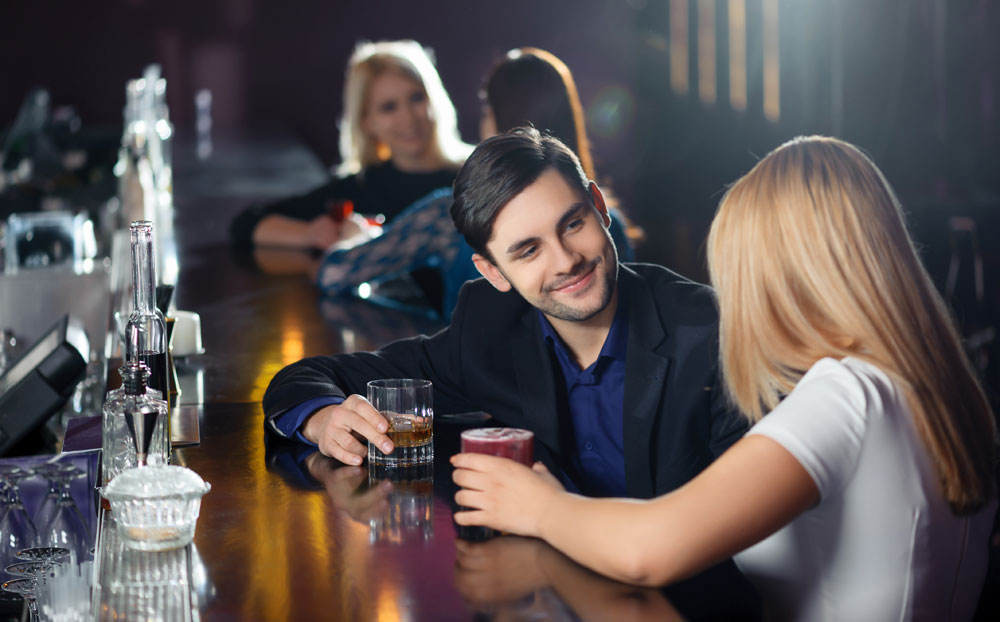 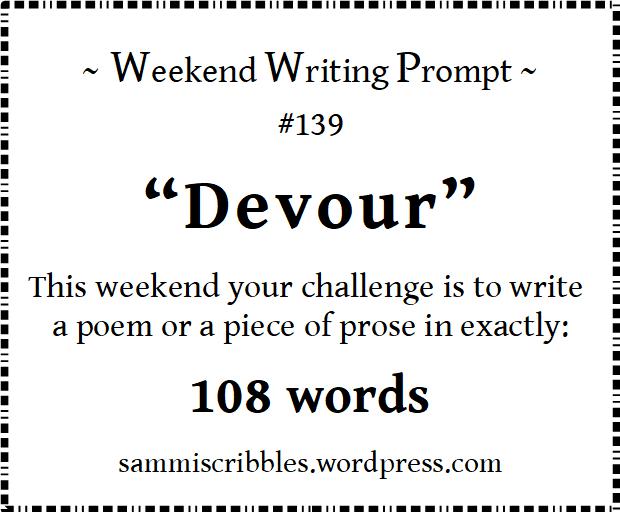 His eyes were touching her body inch by inch. There were so many other women in the room, but he had already made up his mind. With such abandoned confidence, he strode right up to her with a hungry grin. It didn’t take very long for his charm to work, and they were headed for the door. As he helped her into his sports car, he was sizing up his meal. He licked his lips in anticipation and hoped he could make it all the way to his apartment without her hearing his stomach growling. They taste much sweeter with the least amount of fear before being devoured.